Until The End Of The World

By fishandfeathers • October 9, 2013 • The Netherlands 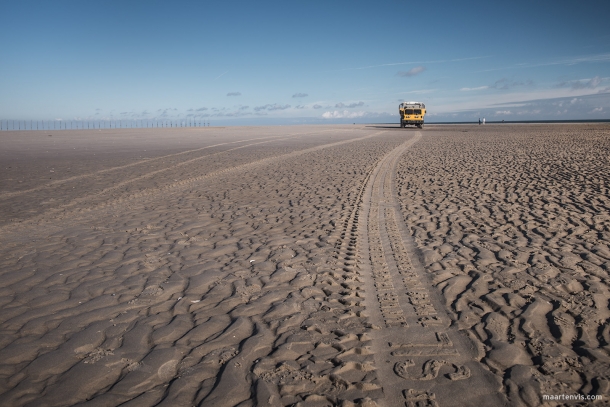 Vlieland is our favourite of the five Waddeneilanden, the Islands in the north of The Netherlands. There’s only one village, 26 kilometres of cycling paths and a little over 20 kilometres of wide sandy beaches. We’ve written about the Vliehors before – as you can read here – but this weekend we finally went to the absolute end of this part of the island. Hiking there is an option but it will take roughly six hours. Taking the Vliehors Expres is a faster option. This beach bus with four track wheels not only takes you to the end of the world, it also makes a stop at the ‘drenkelingenhuisje’.  This shelter for castaways hasn’t been in use since 1953. Nowadays it functions as a beach comber museum displaying all the treasures that have washed ashore: dentures still intact,  waterproof mascaras, kilos of coffee and skeletons of whales. A beautiful spot where you can even get married officially!

P.S. Nice detail: the Vliehors Expres tire profile is printed with words, so when driving the tracks leave a poem in the sand. Every other year the poem is changed and the current one is by Jan de Booys and says…Breng gedachten vol verlangen naar het lege stille strand. Schrijf ze duizend stille malen tussen duizend korrels zand. 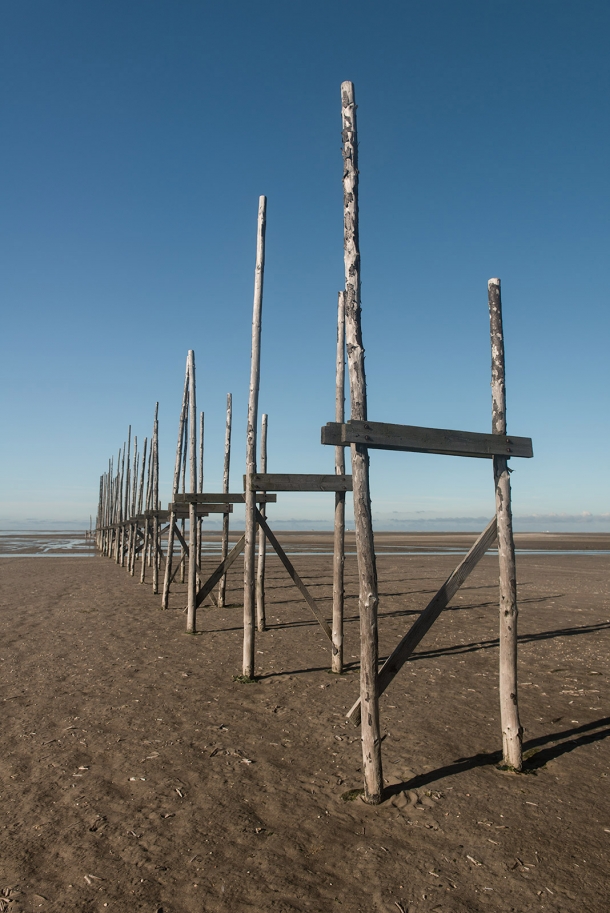 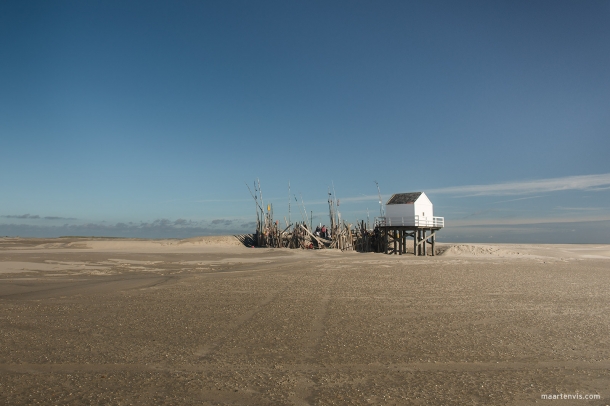 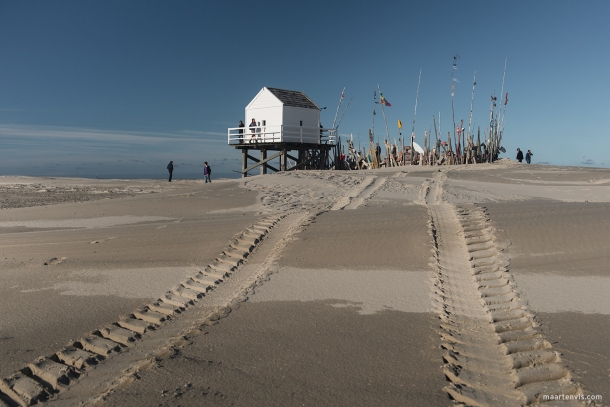 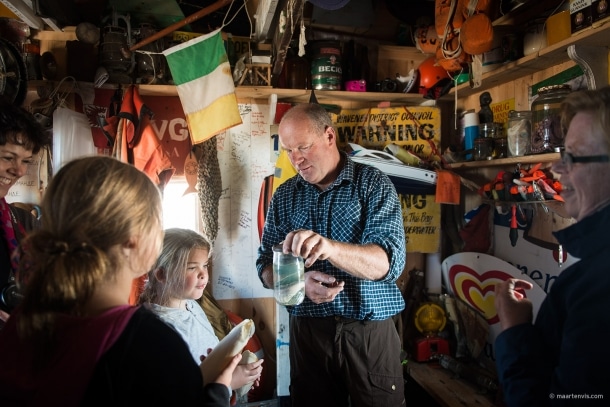 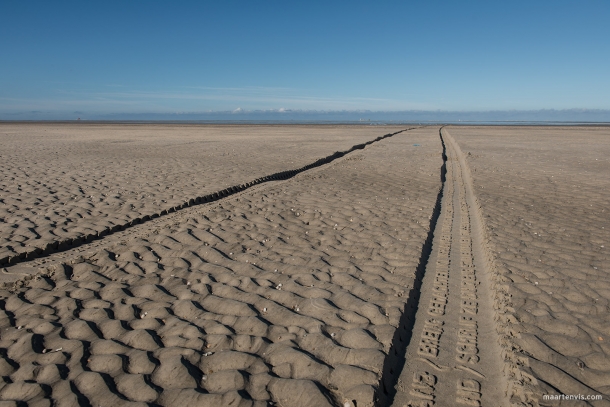