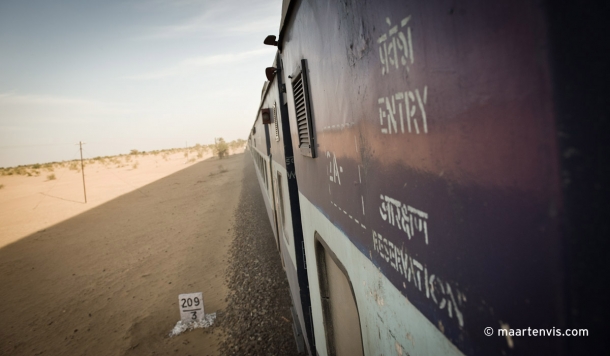 Traveling in India can be a challenge sometimes and catching a train -or at least the right one – can be very tricky. Timetables are slightly different than the ones we know back home. (think: no order, no codes and written in Hindi). And asking random people on the platform always make you doubt more than you did before you asked the question. If you’ve been to India you know what I’m talking about. They don’t say no. They don’t say yes either. They just shake their head slightly diagonal, so you never know if it’s a yes or a no. Its as if they have no clue as well!

Anyway, I remember catching a train in Jaisalmer. It was 40 degrees outside, the train came in late and we had no idea whether this was our train and if so, where our cabin was. We ran up and down the platform, asking people, getting the ney or yo headshake and were sweating from head to toe. They told us to look on the train, but all we saw were weird codes and nothing matching our printed tickets. Ah, until we spotted a small piece of paper on each train-door. It was so neat and perfect you just didn’t spot it. And on this piece of paper were our names with a corresponding code to our cabin. Funny, that in a country as chaotic as India, you don’t expect this level of organization. Ok, we also had train rides (from Agra to Darjeeling) where there were no codes at all and we just decided to get on the first train we saw. Or the one time we realised that the city had two train stations, some 20 kilometrs apart from each other. And even though we arrived on the first, our next train was on the other station. Oh well, it’s what makes travelling fun right? To make train traveling in India a little easier, go to this this helpful website. We used it a lot! 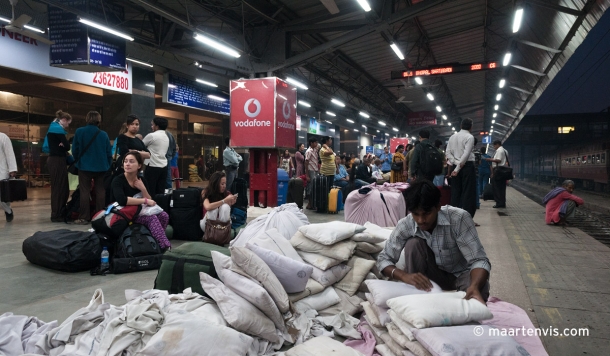 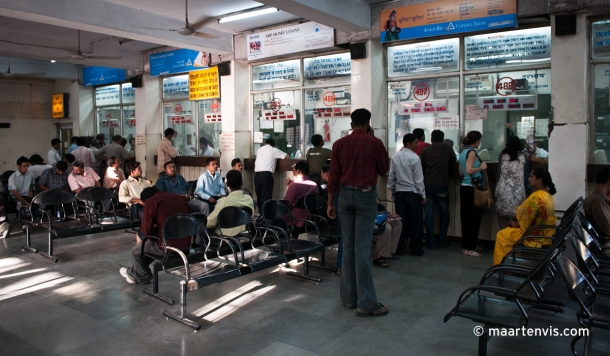