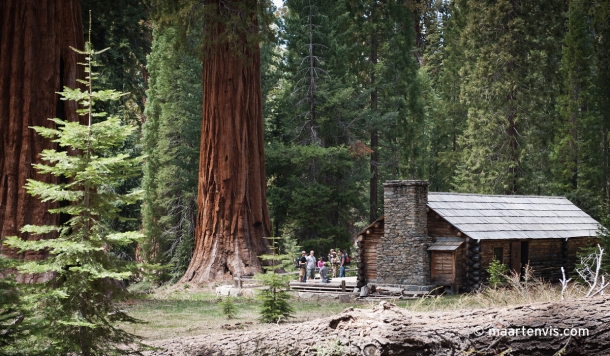 Once upon a time the world was covered in red forests consisting of gigantic, humongous, mammoth trees. These days, you’ll only find them along the Californian coast in one of the national parks. I can tell you: they are huge! In fact, they are so tall and big, they almost look like fake trees from some fantasy amusement park. When you’re in Yosemite National Park, make sure to visit the Mariposa Grove to watch some of the worlds largest trees. The Grizzly Giant is over 2000 years old and higher than the Statue of Liberty or a Boeing 747 is long and has a circumference of 30 metres (which means you have to run 333 times around it to do a 10K run). 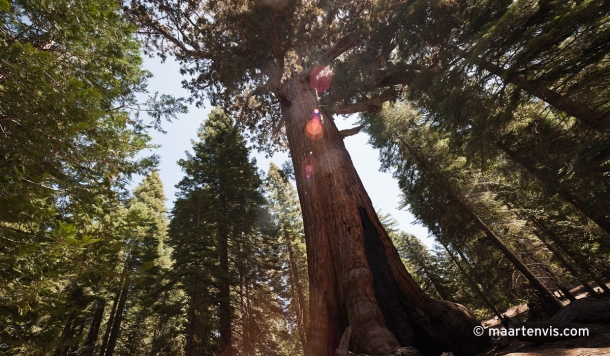 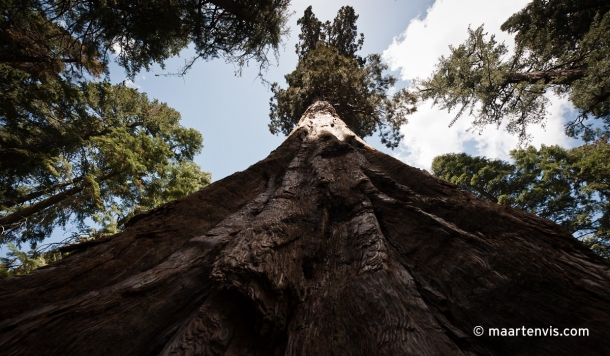