By fishandfeathers • May 9, 2012 • California, United States 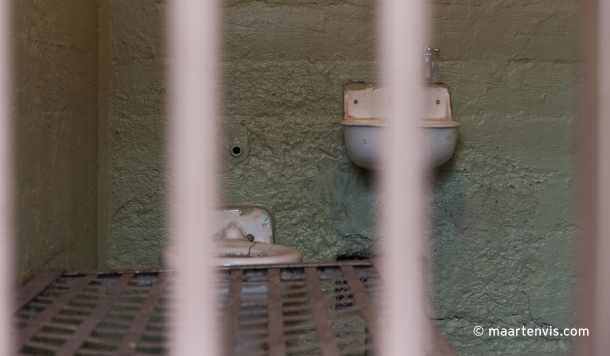 “Lights out! Total lock down!” I try to imagine what it must have been like. Being imprisoned on Alcatraz. But when I wander around the island between the run down buildings and beautiful gardens I’m just another tourist. The place is impressive, with cell blocks still intact, old photographs showing how prisoners used to eat, sleep, work and play outside. The audio tour – yes, we usually skip those, but this one is a must – uses the voices of actual prisoners and guards and gives a realistic impression of life in the prison. One voice of prisoner Darwin Coon tells us how hard it was to see San Francisco not so far from the island. On breezy summer evenings they could hear voices and laughter of people partying on rooftops in the city.

But even though freedom appeared to be close, escaping and swimming was not an option, because of guards, watch towers and ice cold water with dangerous currents. Despite all this, three men did make it out and were able to escape prison and dive into the water. They were never found again. Investigators think they drowned, but who knows? They might have made it to South America where they are writing an Escape bestseller that equals Henri Charriére’s Papillon. 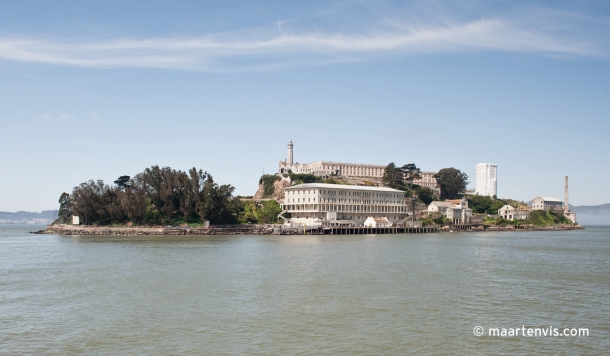 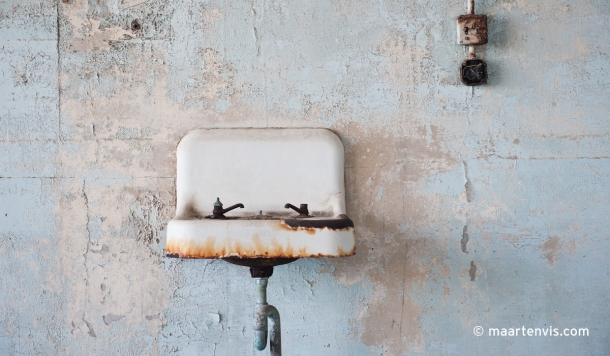 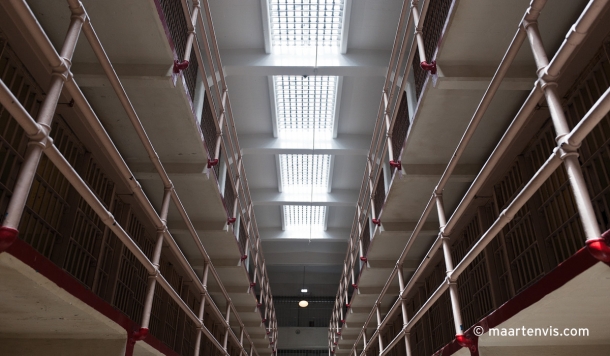 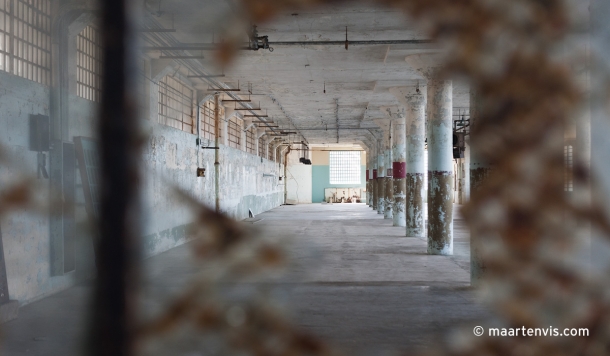 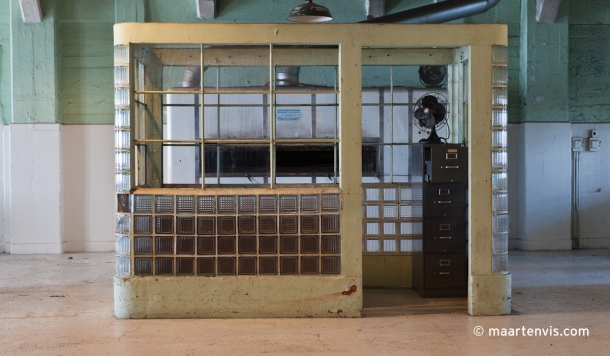 0
Mandarin Oriental Hotel, San Francisco
'I Am Out There' Photo Contest Winner!