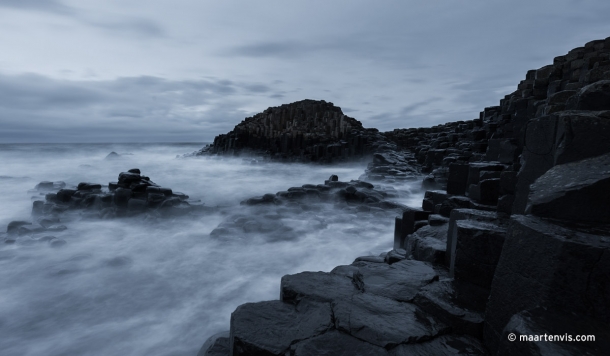 I love myths, legends and fairy tales and – lucky me- Ireland is full of them. Like the story about the Giants Causeway. The legend says that Irish Giant Finn McCool built a road from Ireland to Scotland through the sea to fight his rival giant Benandonner. Once there he was so shocked by the size of the Scottish giant he fled back and made his wife hide him, disguised as a baby. Benandonner followed him back to his house but couldn’t believe his eyes when he saw how big McCool’s baby was. If the baby was almost as big as him, how big would the giant be! He ran back to Scotland and destroyed the Giants Causeway, leaving only the parts close to the shore. That the basalt columns are actually formed by a volcano that exploded some 60 million years ago, doesn’t ruin the fun. The sight is amazing and can only be spoilt by too many tourists trying to climb the highest point for a picture on their fridge. My advice: go right before dusk, not only so you have the entire sight to yourself, but also because the low light makes this place even more magical! 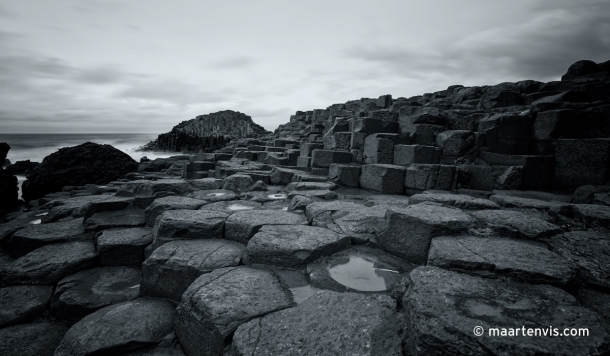 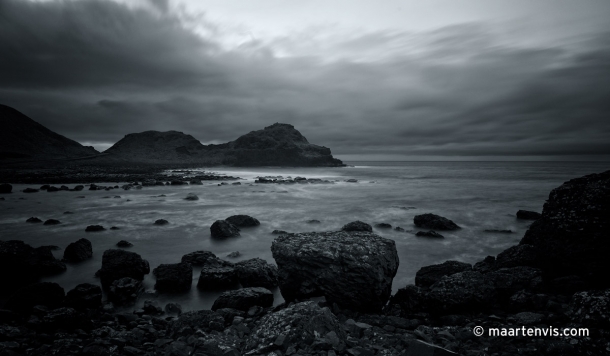 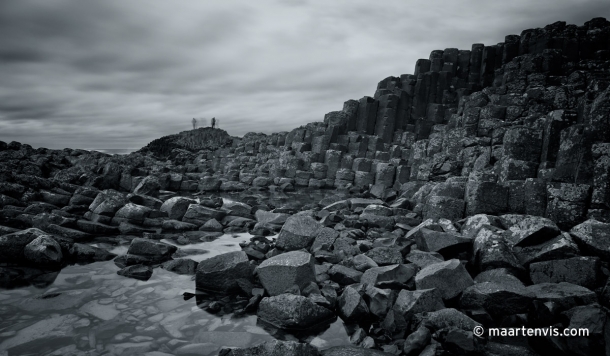